The term ‘Bedu’in the Arabic language refers to one who lives out in the open, in the desert. The Arabic word ‘Badawiyin’is a generic name for a desert-dweller and the English word ‘Bedouin’ is the derived from this. In ancient times, most people settled near rivers but the Bedouin people preferred to live in the open desert. Bedouins mainly live in the Arabian and Syrian deserts, the Sinai Peninsula of Egypt and the Sahara Desert of North Africa.

There are Bedouin communities in many countries, including Egypt, Syria, Israel, Jordan, Saudi Arabia, Yemen and Iraq in the Middle East and Morocco, Sudan, Algeria, Tunisia and Libya in North Africa. Altogether, the Bedouin population numbers about 4 million. The Bedouins are seen as Arab culture’s purest representatives and the Bedouins continue to be hailed by other Arabs as “ideal” Arabs, especially because of their rich oral poetic tradition, their herding lifestyle and their traditional code of honour. The Egyptians refer to the Bedouins as ‘Arab’, but Bedouins are distinct from other Arab’s because of their extensive kinship networks, which provide them with community support and the basic necessities for survival. Such networks have traditionally served to ensure safety of families and to protect their property.

The term ‘A’raab’ has been synonymous with the term ‘nomad’ since the beginning of Islam. The Bedouins are recognized by their (nomadic) lifestyles, special language, social structures and culture. Only few Bedouins live as their forefathers did in camel- and goat hair tents, raising livestock, hunting and raiding.

Their numbers are decreasing and nowadays there are approx. only 5% of Bedouins still live as pastoral nomads in all of the Middle East. Some Bedouins of Sinai are still half-nomads. Bedouins have different facial features by which they can be distinguished from other Egyptians and also they generally dress differently.

The Bedouin men wear long ‘djellabaya’ and a ‘smagg’ (red white draped headcover) or ‘aymemma’ (white headcover) or a white small headdress, sometimes held in place by an ‘agall’ (a black cord). 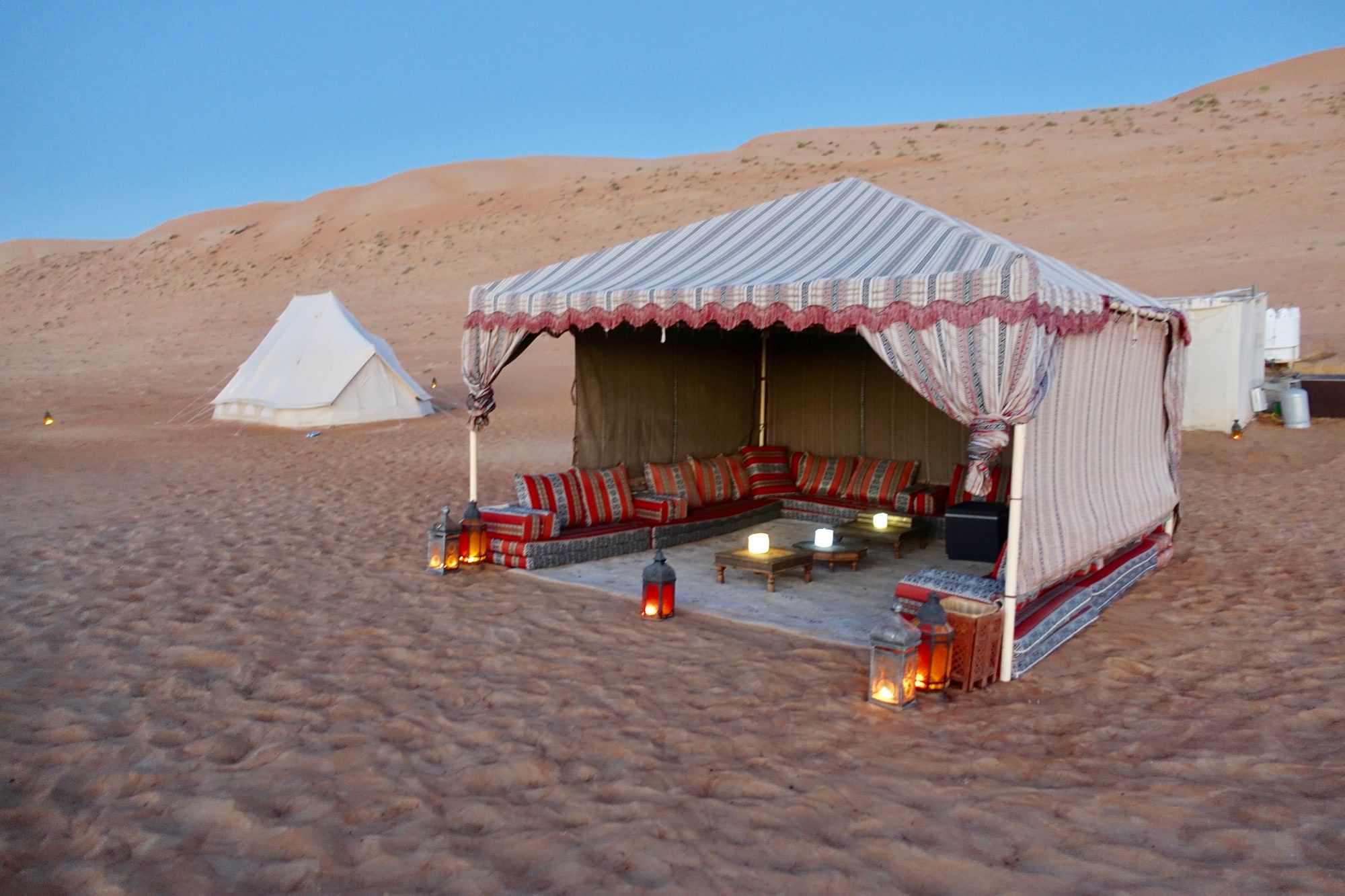