Almost all the year around dolphin can be found within close proximity to the cost, the lucky may even come across one the of the many spices of whales that can be found just o few kilometers form Muscat’s rugged coast. The best time to watch dolphing : 7:00 am and 10:00am in the morning.

In some areas, it is possible to regularly encounter hundreds of spinner dolphins mixed with schools of common dolphins. Boats become surrounded by a sea alive with dolphins, leaping, spinning, somersaulting and generally frolicking around. Risso’s dolphins, false killer whales and perhaps pilot whales may race past, or come in close to bowride. Bottlenose and Indo-Pacific humpback dolphins are regularly seen and exciting, close up views of humpback , Bryde’s, sei, minke and sperm whales have thrilled many an avid observer.

Fortunate whale watchers could also come across striped and pantropical spotted dolphins, killer whales, pygmy killer whales, blue and fin whales, even dwarf and pygmy sperm whales of the shy Cuvier’s beaked whale. There are surely others, such as the finless porpoise, waiting for the first lucky viewer. Relatively little is known about any of the whales and dolphins around Oman, or for that matter the whole of Arabia. Recent sightings have even suggested the possibility of two species new to science.

The reason for the lack of information is, quite simply, that few people are aware of the wealth of whales and dolphins (or cetaceans, as they are collectively called) in the region and fewer still have attempted any serious study. The chance of seeing a dolphin that is yet to be described by science or a whale that is yet to be recorded in the area is an experience that few other locations around the world can offer. 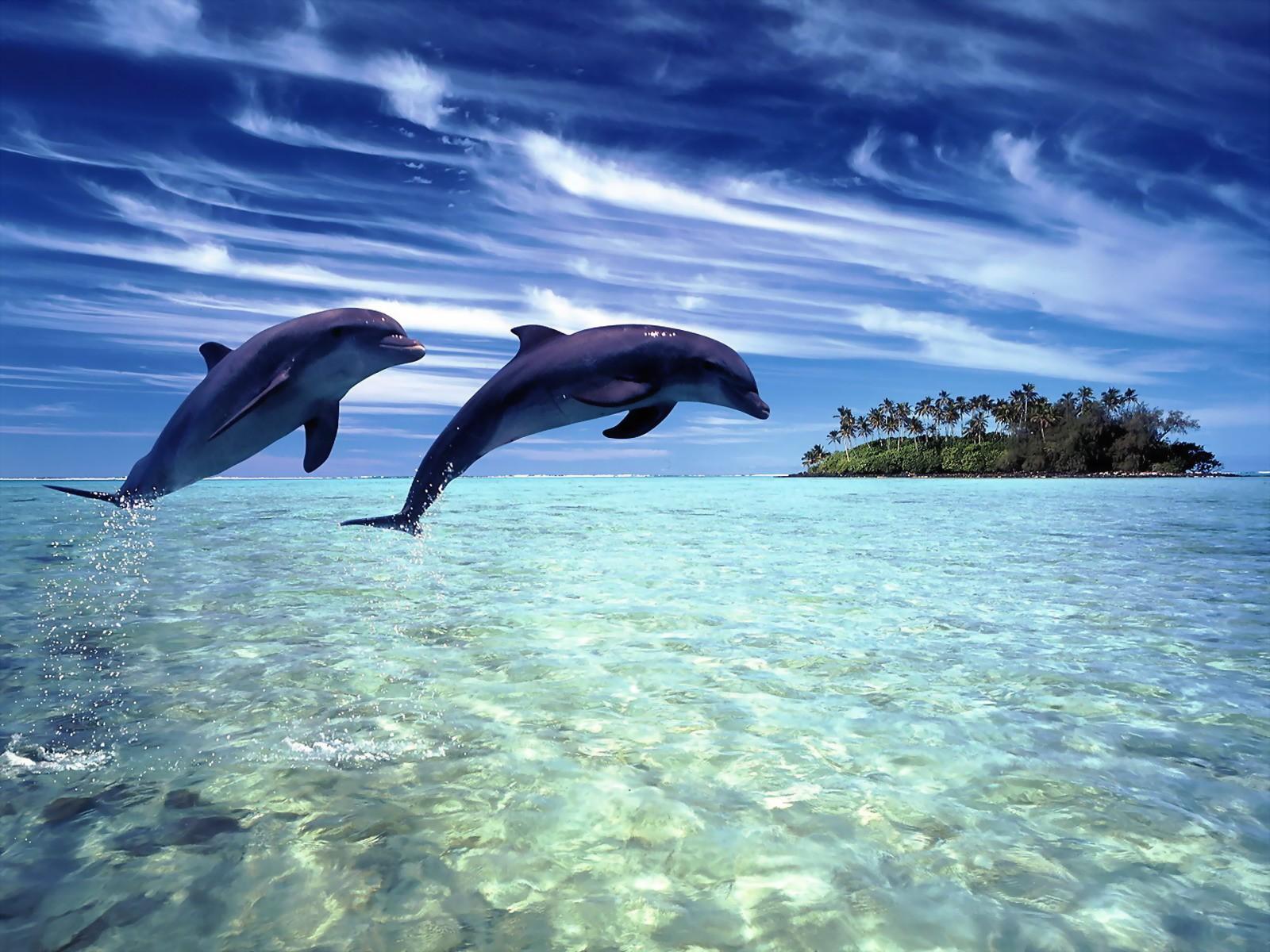